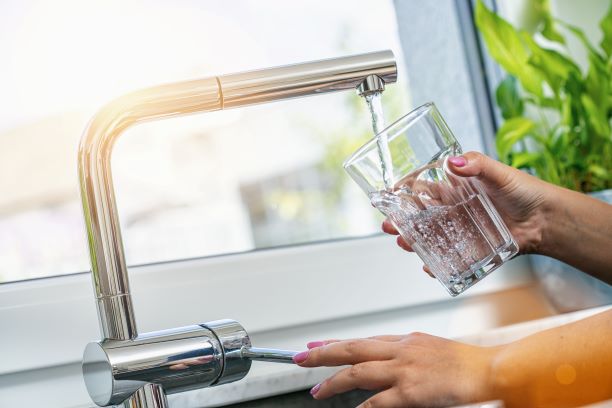 Providing real-time, simultaneous monitoring of nitrate and nitrite, Aquamonitrix® is an innovative new analyser that can help utilities address nitrification problems in chloraminated supplies on the journey to customers’ taps.

Chloramines are recognised as safe disinfectants, used for their longer life span within the water network as well as for their lack of taste and odour – and for their safety. However, under certain conditions, the ammonia used in the production of chloraminated water can undergo nitrification. This involves the sequential oxidation of ammonia to nitrite and nitrate by two groups of heterotrophic bacteria – AOB and NOB (ammonia and nitrite oxidising bacteria), which are commonly found in terrestrial and aquatic environments.

Nitrite is associated with methemoglobinemia (blue baby syndrome) in infants and the human body can convert nitrate to nitrite. Therefore, the WHO has set a limit of 1mg/l  for nitrite (as N) and of 10mg/l for nitrate. (as N).

Other issues associated with nitrification include

Nitrification may be localised. Flow, biofilm, water age and temperature all influence the process. Only certain parts of a system may be affected. Knowing where the problem is occurring, and the extent of the problem, allows targeted actions to be taken.

The consensus of bodies such as the AWWA, the US EPA and other regulatory authorities is that good monitoring practice would include monitoring of the following parameters as a minimum:

Online nitrate monitors have been commercially available for over 20 years. However, until recently, nitrite monitoring was a laboratory-only technique.

Aquamonitrix® is a new type of analyser combining rapid ion chromatography and UV detection for the near-continuous, real-time measurement of nitrite and nitrate in situ. The device is suitable for permanent installation at strategic points in distribution systems such as large tanks and service reservoirs. In addition, it is deployable as a battery-powered portable device for nitrite and nitrate monitoring deep into the network at hydrants, valves and other take-off points up to and including a customer tap. 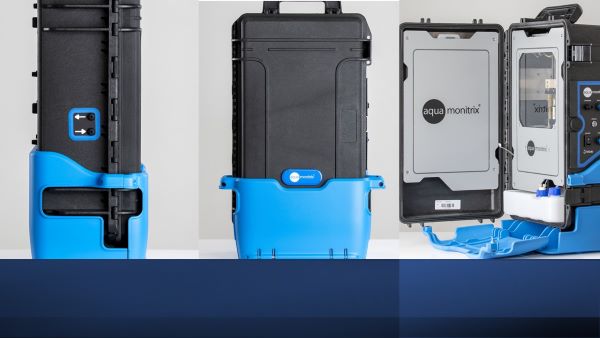 Monitoring nitrate and nitrite concentrations in a distribution network will allow a water company to better mitigate and control the effects of nitrification.

At the front end of the water treatment system, nitrate removal is a well-understood problem with several solutions available. Treating nitrification products once the water is in the distribution presents a different problem.  Point of use systems, e.g., cartridge filters fitted into residential applications can be an effective method of nitrite and nitrate removal. However, supplying, fitting and maintaining these systems is a major logistic undertaking.

IIn the USA water utilities are required to have nitrification action plans (NAPs). Control methods include

Understand and controlling the problem

Aquamonitrix® provides accuracy and precision of over 90 per cent, with real-time transmission of data by IoT to the user’s data management platform or SCADA system. This previously unobtainable level of real-time data on nitrate and nitrate provides drinking water providers with an unprecedented ability to optimise chloramination and respond to potential nitrification issues.