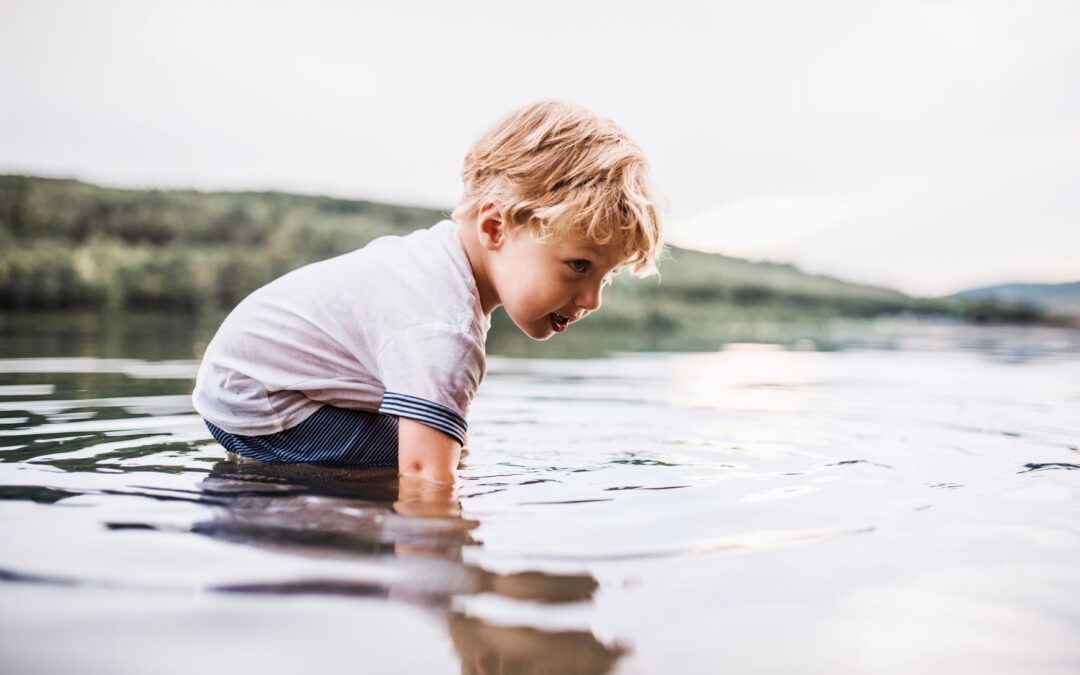 As we mark World Water Day, at Aquamonitrix we urge everyone to think about nitrogen and its impact on our rivers, lakes, coasts and groundwater.

There is now close to universal acceptance of global climate change, as a consequence of nature’s carbon cycle thrown out of balance by human activities.

But, alongside climate change, nitrogen pollution of water systems remains one of the most challenging and costly environmental problems globally. This is despite decades of nitrate directives and legislation.

“Nitrate (and nitrite) occur as natural stages of the nitrogen cycle and are essential components of the molecular building blocks for plant life and growth,” said Mark Bowkett, Aquamonitrix CEO. “But intensive human activity has thrown the nitrogen cycle out of balance.”

The problem is sometimes described as ‘nutrification’.

“We are ‘overfeeding’ the environment with excessive nitrogen-based nutrients from agricultural runoff and sewage effluent, entering our rivers, lakes and estuaries, and excess fertilisers and manure seeping into our groundwater,” Bowkett said.

A Progress on Reducing Nitrate Pollution to UK Parliament has described groundwater problems as “the nitrate timebomb.”

• Most recent the whole of Wales was designated a ‘Nitrate Vulnerable Zone’, and, in the areas surrounding the Solent in England, planning permission for new house building was temporarily halted last year, as deals were thrashed out over nitrate trading and mitigation schemes – and who will pick up the tab to pay for them.

• The problem is the same in much of Europe. In December 2020, the Irish Environmental Protection Agency reported that “nitrate concentrations are now increasing in nearly half of our river and groundwater sites.”

• The US Environmental Protection Agency estimates that “More than 100,000 miles of rivers and streams, close to 2.5 million acres of lakes, reservoirs and ponds, and more than 800 square miles of bays and estuaries in the United States have poor water quality because of nitrogen and phosphorus pollution.”

Nitrate and nitrite in water generally come from agricultural sources and human sewage. But they can also be present in wastewater from industries where nitrogen-containing compounds are used as raw ingredients or for surface-finishing and/or cleaning process equipment. This can include the explosives, fertiliser and dairy/meat industries. Nitrate in water can be a double-edged sword for some food and beverage producers because they also rely on high-quality water intake as a raw material.

The problem for rivers, lakes and coastal waters
When effluent from wastewater treatment plants or runoff from agricultural sources, septic tanks or stormwater enter the aquatic environment, they introduce nutrient-rich nitrate and nitrite.

This enrichment can promote a growth explosion of algae and phytoplankton, manifest as unsightly, often offensive-smelling scum or ‘algal blooms’ on the water surface (a process known as eutrophication).
Impacts include the risk of ecological damage as the dense growth blocks sunlight, and, as it decomposes, starving aquatic species of oxygen.

Nitrogen-fuelled algal blooms also limit the use of lakes, rivers and estuaries for swimming, boating and fishing, impacting lifestyles, tourism and economies.

In North America, there are now massive dead zones, such as those in the Gulf of Mexico and Chesapeake Bay.

Impacts on human health
Health concerns about nitrate arise because of its conversion to nitrite within the human body.
Nitrite affects the blood’s ability to transport oxygen, and, as a result, can lead to unconsciousness and even death. This condition is known as methaemoglobinaemia. Because methaemoglobinaemia is far more common in infants than in older children or adults, it is sometimes referred to as ‘blue baby syndrome’.

For health protection, regulators EU, UK, US and elsewhere have limited the maximum allowable concentrations of nitrate and nitrite in drinking. But to achieve these standards, public utilities and water companies in nitrate-stressed regions must invest millions in energy-intensive nitrate removal processes, water blending plants and catchment management programmes. Ultimately, the consumer picks up the bill.

Nitrates in groundwater – the time bomb beneath our feet

The situation can be more troubling for private water supply users, whose drinking water supplies don’t go through public treatment facilities. The World Health Organisation (WHO) reports that recent cases of methaemoglobinaemia have most frequently been associated with private well use.

Scientists estimate that up to 180 million tonnes of nitrate are stored in rocks worldwide – perhaps twice the amount stored in soils. They warn that this phenomenon, dubbed the “nitrate time bomb”, will continue to impact water quality for decades. As a result, the bill for additional water treatment may amount to billions, and aquifer-fed wetlands and rivers will continue to suffer from eutrophication and amenity and species loss.

Helping to understand and quantify the problem to arrive at evidence-based solutions
What has been described as the ‘fourth environmental wave’ combines real-time data and big data to help solve environmental problems. “This is the power we at Aquamonitrix are bringing to nutrification problems in waste and wastewater,” said CEO Mark Bowkett. Coinciding with World Water Day, this week Aquamonitrix is launching its real-time nitrate/nitrite analyser in Europe and North America.

Many existing real-time nutrient sensors are fraught with problems such as biofouling, the need for frequent re-calibration, accuracy loss, high servicing and maintenance costs, the use of hazardous chemical reagents, and in some cases, high capital costs and impractically large footprints.

“The impetus for our Aquamonitrix® product line came from a United States Environmental Protection Agency challenge seeking a better, more affordable and robust sensor for nutrient analysis,” Bowkett said.
In verification trials co-ordinated by the US EPA, Aquamonitrix outperformed the agency’s targets for accuracy and precision of nitrate and nitrite measurement, with performance remaining stable and requiring no servicing or maintenance over a one-month deployment.

“Aquamonitrix is dedicated to providing water resource managers with accurate, simple and affordable analysers for nutrient monitoring,” Bowkett said. “It provides them with real-time information to make instantaneous decisions and high-frequency, near-continuous data to better understand, model, predict and optimise.”

“No one person or organisation can solve this. But we are helping them to better understand, quantify and model the problem so that the solutions they arrive at are optimised and evidence-based.”
.