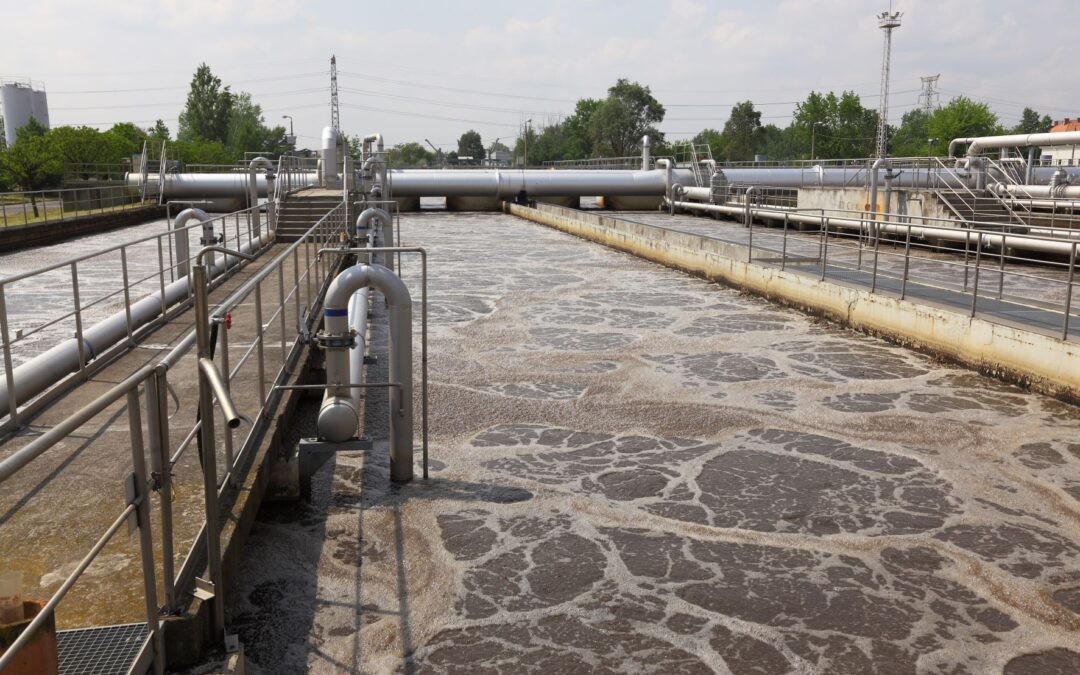 Reducing N2O emissions from wastewater adds to the challenge currently facing the water industry in achieveing net-zero greenhouse gas emissions. In terms of energy inputs, the sector has been aided by progressive decarbonisation of grid electricity and the addition of onsite renewables. Many players have also begun to electrify their vehicle fleets, with further longer-term scope for biogas, biofuel and, potentially, hydrogen-powered HGVs.

That leaves emissions from the actual treatment process itself as the outlier, with no convenient solution in sight. The three process-generated greenhouse gases of concern are carbon dioxide, methane and nitrous oxide (N2O). Of these, the dynamics surrounding nitrous oxide formation are the least well understood.

Reducing  N2O emissions from wastewater treatment: The knowns and unknowns

What we do know is that the global warming potential of nitrous oxide is about 300 times higher than that of CO2 and that, unlike carbon dioxide, there are no obvious sinks for N2O. Furthermore, nitrous oxide has a long residence time in the atmosphere (over 100 years), after which, it enters the stratosphere, with the potential to cause ozone depletion and ozone holes.

In wastewater treatment, we also know that N2O is produced in both the nitrification and the denitrification stages of biological nitrogen removal (BNR).

However, it seems that no one generic emission factor can predict N2O emissions at the individual plant level. For instance, there are significant variations in emission characteristics from different BNR processes, such as Conventional Activated Sludge, Sequencing Batch Activated Sludge, Oxidation Ditch, SBBR and CANON.

That’s not surprising, perhaps. However, within a process, nitrous oxide emissions can vary by time of day and by season – possibly due to changes in microbial communities. Likewise, at a fixed point in time, there can be variations in emissions from different lanes within the same tanks.

Even at an overarching sectoral level, the contribution of wastewater treatment to total anthropogenic nitrous oxide emissions is unclear. Historic estimates based on ‘top down’ Intergovernmental Panel on Climate Change (IPCC) 2006 figures are believed to be too low. In 2019, the IPPC refined its approach. However, some within the industry question whether this revised emission factor is too high.

Although there is no silver bullet, experiences from WWTP monitoring programmes in Denmark, the Netherlands and elsewhere are showing strong convergence on the major variables that influence nitrous oxide formation.

For instance, with dissolved oxygen, there appears to be a Goldilocks factor at play – in that both low and high DO levels can be risk factors for increased N2O emissions. The concentration range should be ‘just right’. Other risk factors include a low COD/N ratio, spikes in ammonia load and nitrite accumulation.

Several models have also emerged for use at the plant level. At an Aquaenviro conference on Net Zero in 2021 year, Paul Lavender, Director of Water Utilities (UK) at Royal HaskoningDHV, highlighted some of the early work coming from the Netherlands over a decade ago. This included outputs from his own company and others, such as STOWA (the Dutch Foundation for Applied Water Research), working with the Global Water Research Coalition.

The thrust of the STOWA model is that nitrite and ammonia concentrations in the final effluent provide a good indicator of nitrous oxide risks. In a nutshell, high-quality effluents (low ammonia and low nitrite concentrations) indicate a low risk of N2O emissions.

More recently, several Dutch WTTP operators, including Waterboard de Dommel, have been using an AI-based N2O risk model developed by Jose Porro, the founder of New York-headquartered Cobalt Water Global. In September 2020, Jose presented some of the results at a webinar chaired by Amanda Lake, European Process Lead for Water at Jacobs. One of the treatment plants in Eindhoven reduced emissions by 30%, while a plant in Land van Cuijk reduced N2O emissions by 70%.

The Jacob’s webinar also looked at experiences in Denmark, where the N2O microsensor producer Unisense, and WWTP operators like Biofos, have been at the coalface. Unisense’s CTO Mikkel Andersen reinforced the point that a control strategy based on DO is not adequate for operators serious about N2O reduction. He advocated the use of N2O measurements as a proxy for nitrite – in tandem with dissolved oxygen.

There has also been progress on the instrumentation side. Operators are already measuring DO, and Unisense’s gas microsensor for nitrous oxide has been around for some time. Now, new real-time analysers to help with other parameters are coming to the market. This includes our own Aquamonitrix® real-time nitrate and nitrite analyser. Aquamonitrix® is robust in wastewater, with good biofouling resistance, and it directly measures nitrite and nitrate with high accuracy and specificity. So, although the challenge of reducing N2O emissions from wastewater treatment is not easy, the toolkit is there. The time has come to know more and to do more.

Advances in nitrite & nitrate monitoring in wastewater with Aquamonitrix