THE ENVIRONMENTAL AND ECONOMIC

Despite decades of regulation, nitrogen pollution remains one of the most challenging and costly environmental problems globally.

Nitrate and nitrite occur as natural stages of the nitrogen cycle and are essential components of the molecular building blocks for plant life and growth.

But intensive human activity has thrown the nitrogen cycle out of balance.

We are ‘overfeeding’ the environment with excessive nitrogen-based nutrients from agricultural runoff and sewage effluent, entering our rivers, lakes and estuaries, and excess fertilisers and manure seeping into our groundwater. 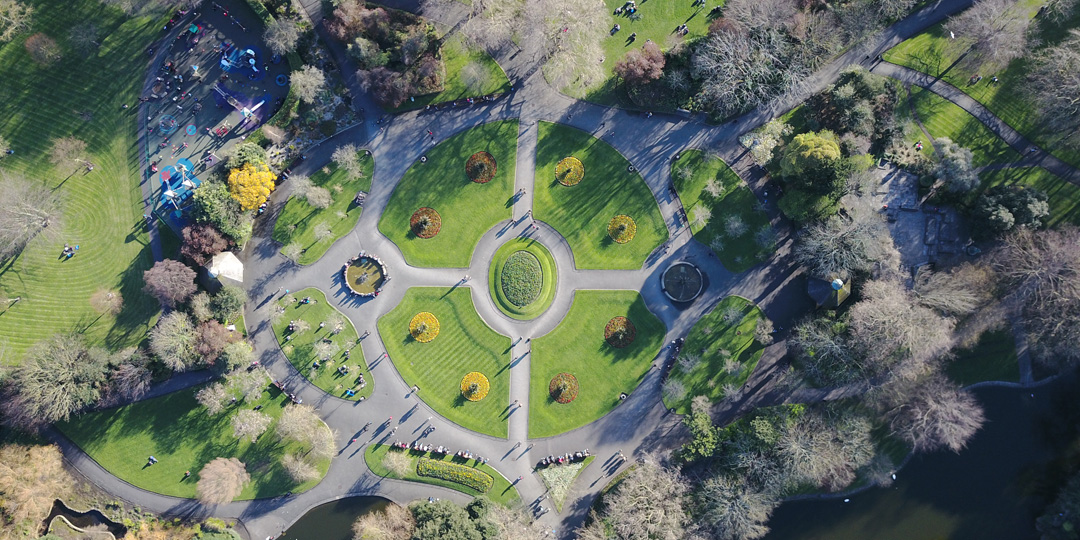 When they enter the aquatic environment, runoff from agricultural sources, storm-water and effluent from wastewater treatment plants and septic tanks introduce nutrient-rich nitrate and nitrite (a process known as eutrophication).

This enrichment can promote a growth explosion of algae and phytoplankton, manifest as unsightly, often offensive-smelling scum or ‘algal blooms’ on the water surface.

Some blooms, known as harmful algal blooms, also secrete toxins, making drinking water sources unsafe, poisoning fish and the marine bird and mammals that feed off them and creating ‘dead zones’ where no life can survive.

However, the term ‘harmful’ to describe only toxin-emitting blooms is somewhat misleading, since all algal blooms are potentially harmful.  Universal impacts include the risk of ecological damage as the dense growth blocks sunlight, and, as it decomposes, starving aquatic species of oxygen.

Nitrogen-fuelled algal blooms also limit the use of lakes, rivers and estuaries for swimming, boating and fishing, impacting lifestyles, tourism and economies.

-The threat to safe drinking water

Harmful algal blooms, and their toxic effects, are just one issue for water producers…

Health concerns about nitrate arise because of its conversion to nitrite within the human body.

Associated with a condition known as methaemoglobinaemia, nitrite effects the blood’s ability to transport oxygen, and, as a result, can lead to unconsciousness and even death. Because methaemoglobinaemia is far more common in infants than in older children or adults, it is sometimes known as ‘blue baby syndrome’.

For health protection, EU regulators have limited the maximum allowable concentrations to 50 mg/l for nitrate and just 0.5 mg/l for nitrite in drinking water and groundwater. In the US, the limits are roughly similar.

To achieve these standards, however, public utilities and water companies in nitrate stressed regions must invest millions in energy-intensive nitrate removal processes, water blending plants and catchment management programmes. Ultimately, the consumer picks up the tab.

The situation is at least as troubling for private water supply users. The World Health Organisation reports that recent cases of methaemoglobinaemia have most frequently been associated with private well use. That is not surprising since gastrointestinal infection, which is thought to increase methaemoglobinaemia risk, is also associated with private well use.  But equally, the monitoring and enforcement of nitrate and nitrite limits in private supplies is more challenging for regulators – and typically less rigorous.

Nitrates in ground water – the time bomb beneath our feet

When nitrogen sources leach below the soil surface and oxygen is present, they convert to nitrate. Nitrate contaminated groundwater is prevalent today in intensively farmed and fertilised regions throughout the world.

Initially shallow aquifers are at greatest risk.  However, where the water table is deeper, a longer term problem is brewing. Slower to percolate through the thicker sub-surface, large nitrate stores have built up as a result of decades of intensive fertiliser and manure application. Scientists estimate that up to 180 million tonnes of nitrate are stored in rocks worldwide – perhaps twice the amount stored in soils.  They warn that this phenomenon, dubbed the “nitrate time bomb” will continue to impact water quality for decades.  As a result, the bill for additional water treatment may amount to billions, and aquifer-fed wetlands and rivers will continue to suffer from eutrophication and amenity and species loss.

FOR NITRATE AND NITRITE